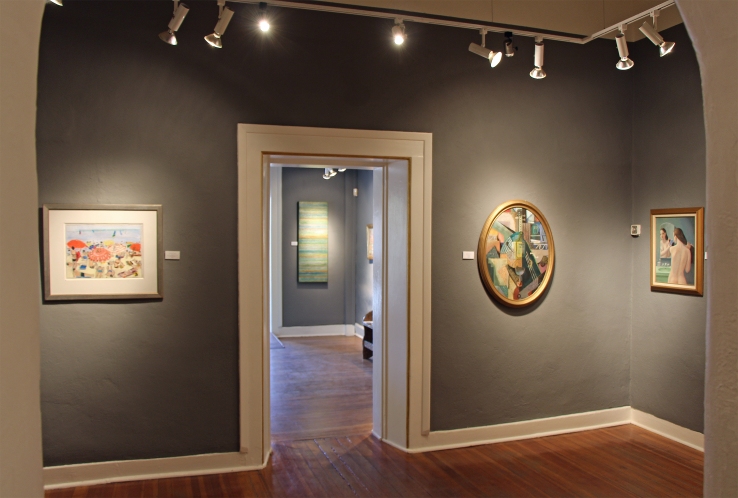 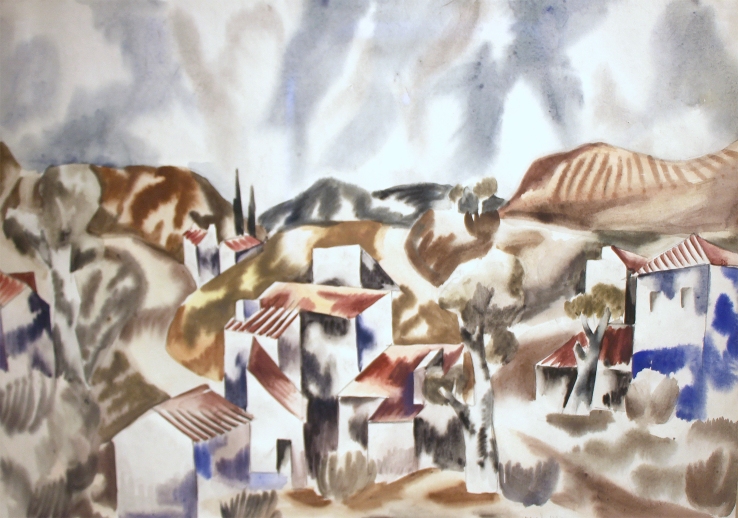 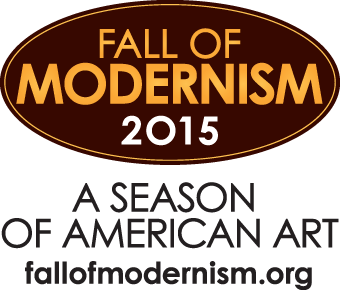 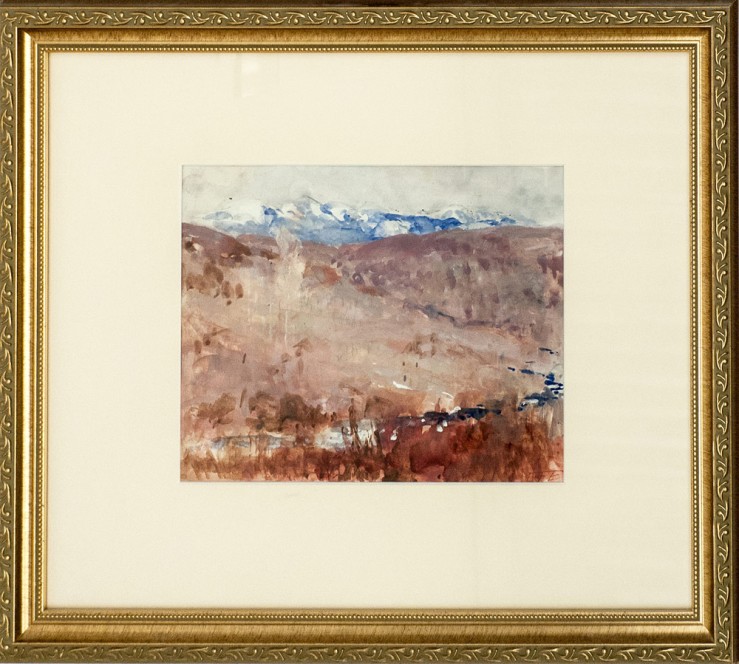 In 1921, Fremont F. Ellis and his friends Jozef Bakos, Walter Mruk, Willard Nash and Will Shuster founded an avant garde art society that would change Santa Fe forever. The five men were in their early 20s, and most of them had recently migrated there from the East Coast. They chose a name inspired by their new life in the Southwest: Los Cinco Pintores (The Five Painters).

In December of that year, Los Cinco Pintores mounted their first group exhibition at Santa Fe’s Museum of Fine Arts. Their work was diverse in subject matter, but their rallying point was modernism and the art of early Taos painters Robert Henri and John Sloan of the Ashcan School.

“These men believe in color and are not afraid to use it,” wrote a critic who attended the inaugural show. “Upon entering the galleries, visitors are greeted with a great shout of color that’s almost stimulating.”

Over the next few years, Los Cinco Pintores worked together to build a row of casitas along Camino del Monte Sol near Canyon Road. This earned them another nickname, “The Five Nuts in the Adobe Huts”. Meanwhile, word of their exploits had reached other artists back home.

By 1923 another group called the New Mexico Painters was exhibiting paintings of sweeping Southwestern landscapes across the Midwest and the East Coast. Artists like Randall Davey, Andrew Dasburg and Theodore Van Soelen settled in the area, and the Santa Fe Art Colony was born. The City Different has fostered a vibrant art community ever since.

These newly released works on paper are by Fremont Ellis (1897-1985), who was the last surviving member of Los Cinco Pintores. Ellis grew up in Montana and was inspired to become an artist at 14 when he saw Albert Bierstadt’s paintings on a trip to New York City. He worked as a photographer in California before settling in Santa Fe, and used his photographs of landscapes to inspire his painted compositions. This body of work holds the vigor and immediacy of the artist’s many outdoor adventures.

Learn more about Fremont Ellis on our website, and connect with us on Facebook, Twitter and Tumblr for daily gallery news. Also, don’t forget to mark your calendar for our exhibition NEW MEXICO MODERNS: The Lumpkins Files, opening next week!